The Dream of the Broken Horses


William Bayer, the author of 13 novels, including those featuring Detective Frank Janek, of which 5 were made into television movies has a new novel out which has been eagerly anticipated by many.

Although many fans might have been hoping for the next installment of his character from his books written under the pen name David Hunt, they will undoubtedly find themselves pleasantly surprised by this wonderful new addition to the literary scene. A deep and penetrating look at one man's obsession of a murder that occurred during his youth, this book has great appeal.

David Weiss, a forensic artist, has never been able to let go of the murder of a rich and beautiful socialite, and one of his favorite teachers, who were killed during a romantic tryst. Fearing that his father, a psychoanalyst who was treating the enigmatic socialite, may be involved, makes his resolve to find answers all that more important. This novel is tendered with a deep sensitivity and eroticism that marks many of Bayer's previous novels, and can definitely be viewed as worth the wait. I'd been thinking about this story for a long time, at least fifteen years. My starting point was always a Parents Day meeting at a posh private country day school for boys between an impoverished teacher and the wealthy mother of one of his students.

They would have an affair, then be murdered together in a shabby motel room across the street from a honky-tonk amusement park. It took me a long time to find a way of framing that material. When finally I set my mind to it, the novel quickly came together. Is Calista, the imaginary mid-western urban setting in your novel, really Cleveland? We know that's where you were brought up and that you attended a private day school there. There're certainly elements of Cleveland in Calista, and elements of my old school in the fictional school in the book. But I made a decision early on not to get locked into a real place.

I didn't want to restrict myself to the literal details of Cleveland, and to receive letters after publication that I had a street name wrong or the street didn't really run in such-and-such a direction. This decision was liberating in that it freed me to fictionalize far more than just a few details. It allowed me to create something entirely new that didn't exist. I made Calista into a river town, much like Cincinnati or Pittsburgh, when in fact, Cleveland is very much a city of the Great Lakes.

I was also able to turn the school into rather a nasty place, while the school I attended was actually quite fine. But I won't deny that there're a lot of very personal things in the book. 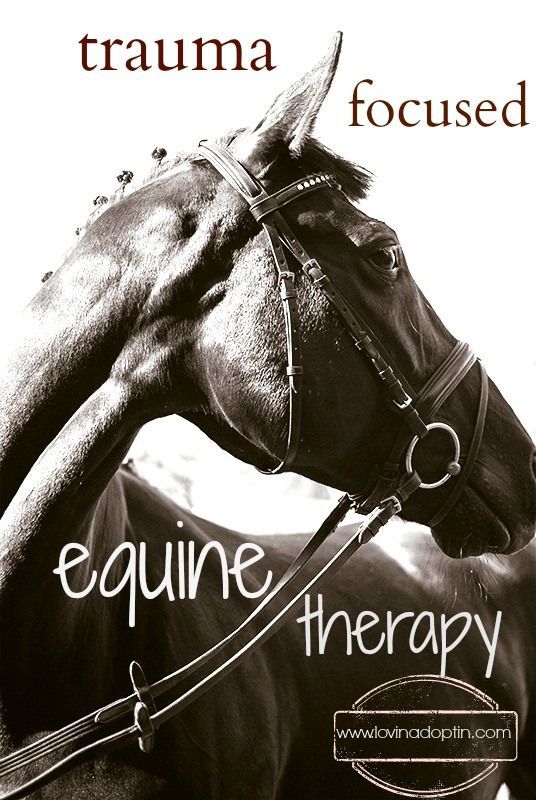 Barbara Fulraine's diary would be one. As a kid I was quite a snoop -- maybe that's why I specialize in writing mysteries. Anyway, one day when I was around twelve I was snooping around in my mother's private papers, and I came across a pocket notebook secured with a rubberband. Of course I tried to read it. It turned out to be the diary she'd kept during her psychoanalysis. The names of people were coded and much of the material was pretty intimate.

The diary was so painful to read, I put it back where I found it. Elizabeth McNeill. Anthem of a Reluctant Prophet. Joanne Proulx.

The Dream Of The Broken Horses